Why we focus on hydrogen as a team is simple. Soon fossil fuels will not be sufficient anymore and electric cars and hydrogen cars form the solution. Both type of cars make use of electro motors but one gets its energy from a battery and the other from hydrogen. Hydrogen is a better form of energy storage since it is the most abundant element in the universe therefore you cannot run out of it and it is also greener than batteries. Currently, there are a few hydrogen stations in the Netherlands and several hydrogen cars have been brought onto the market. By making our car we aim to push these developments.

In order to achieve these goals the team consist of several subteams each occupied by a different system in the car. More about what they do can be read on the team page.

THE 30TH OF APRIL THE NEW CAR WILL 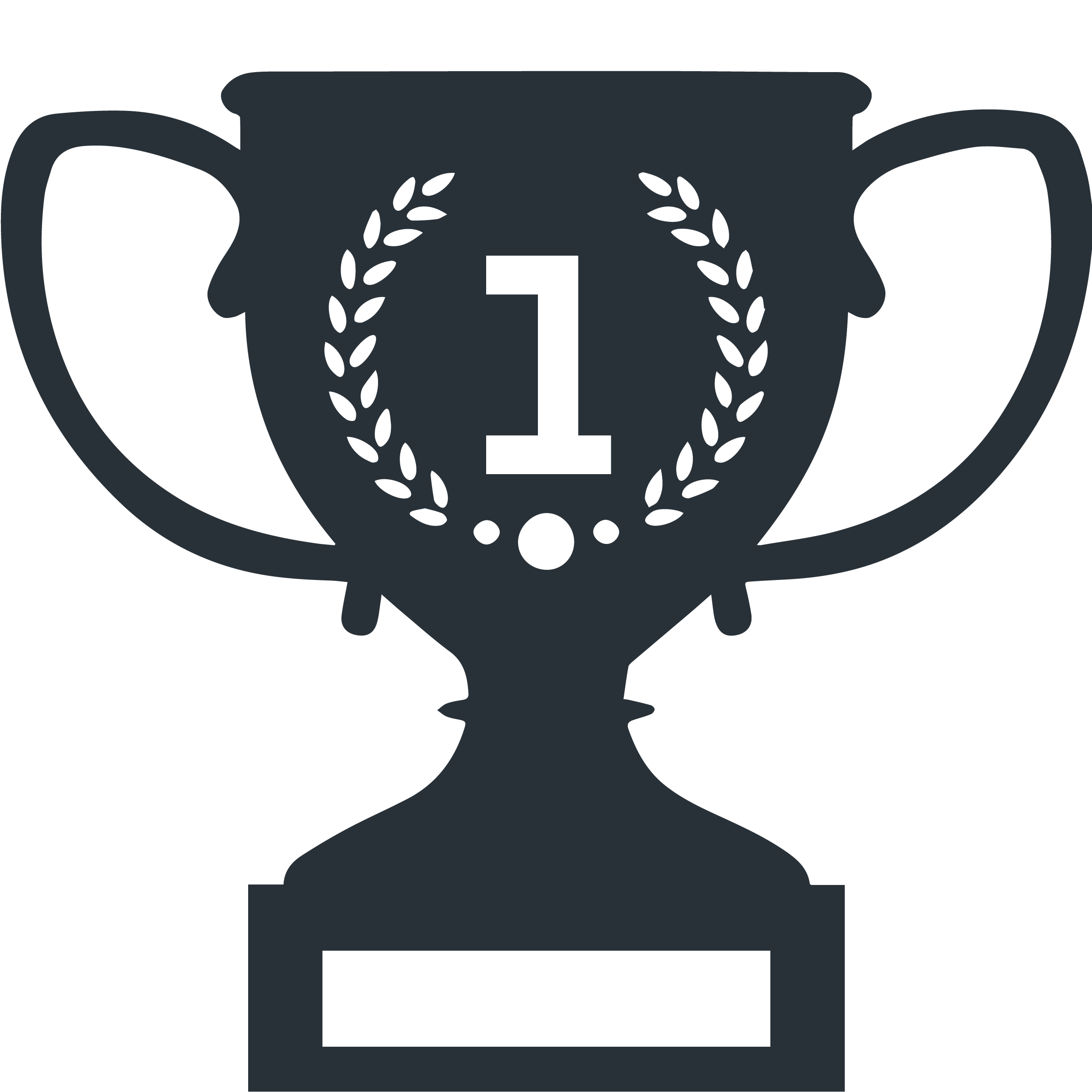 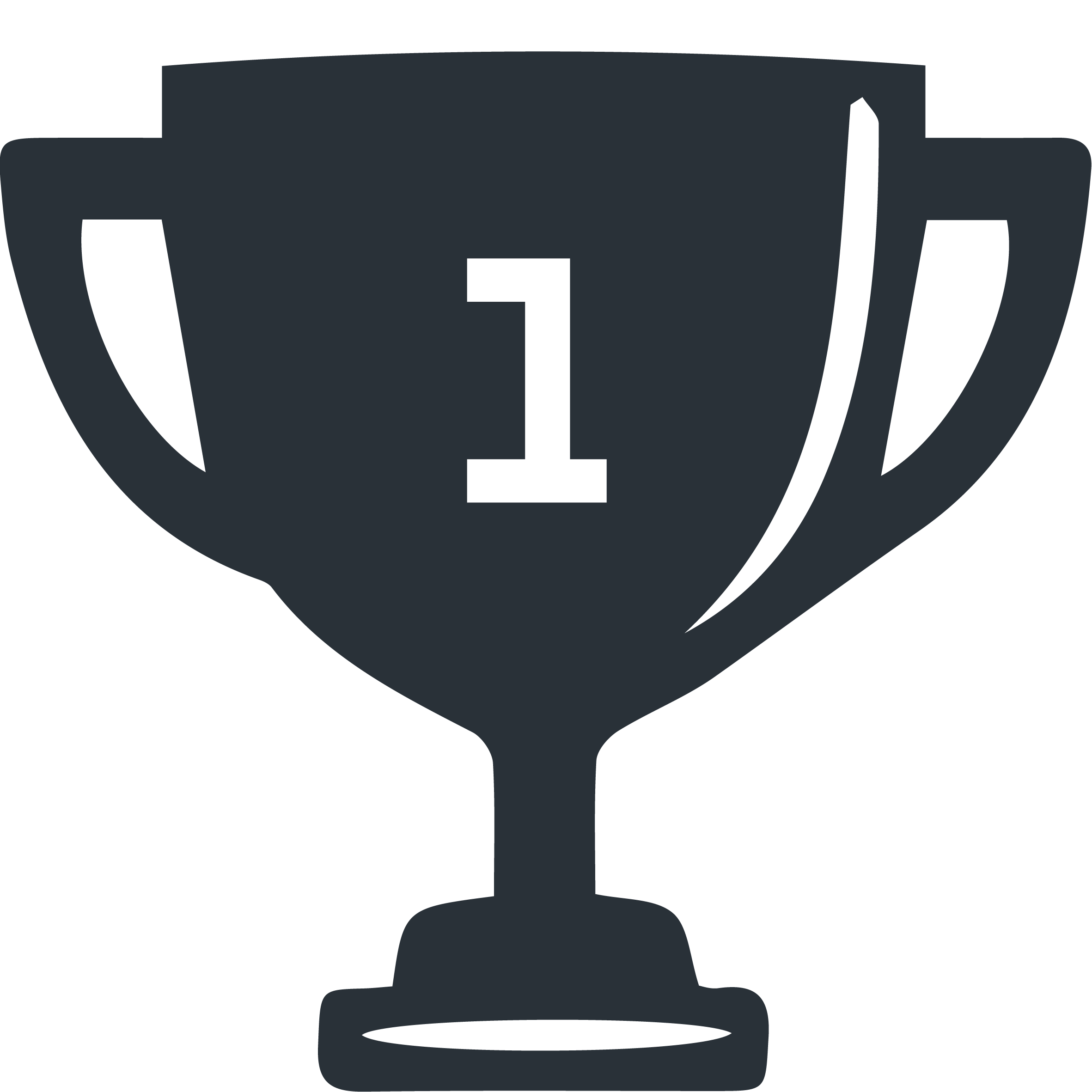 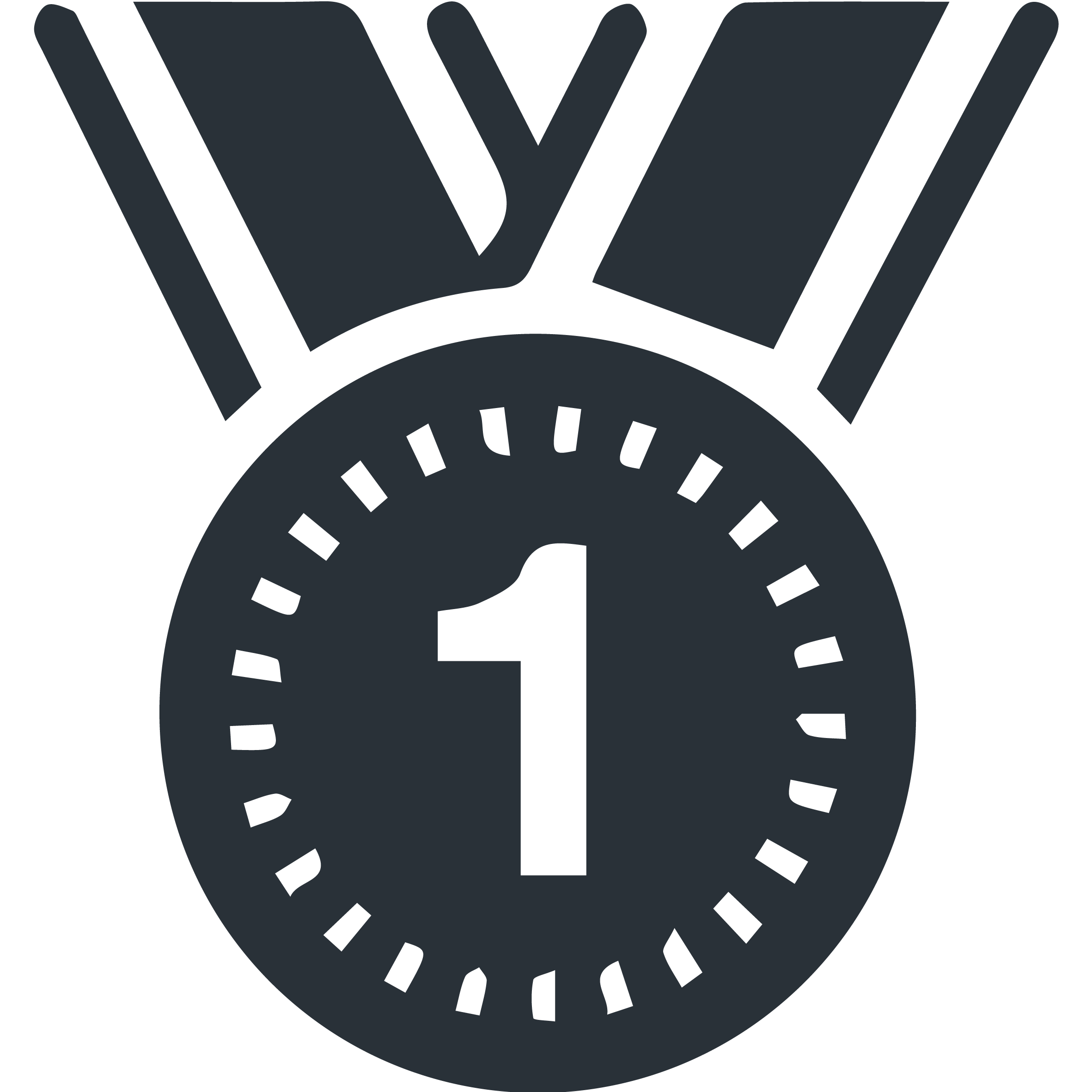 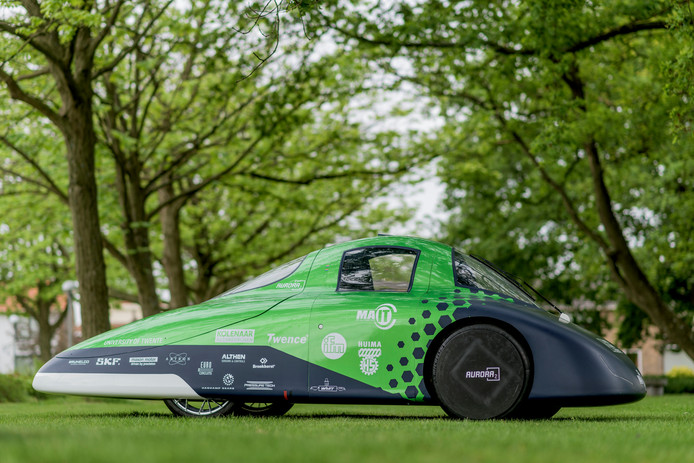 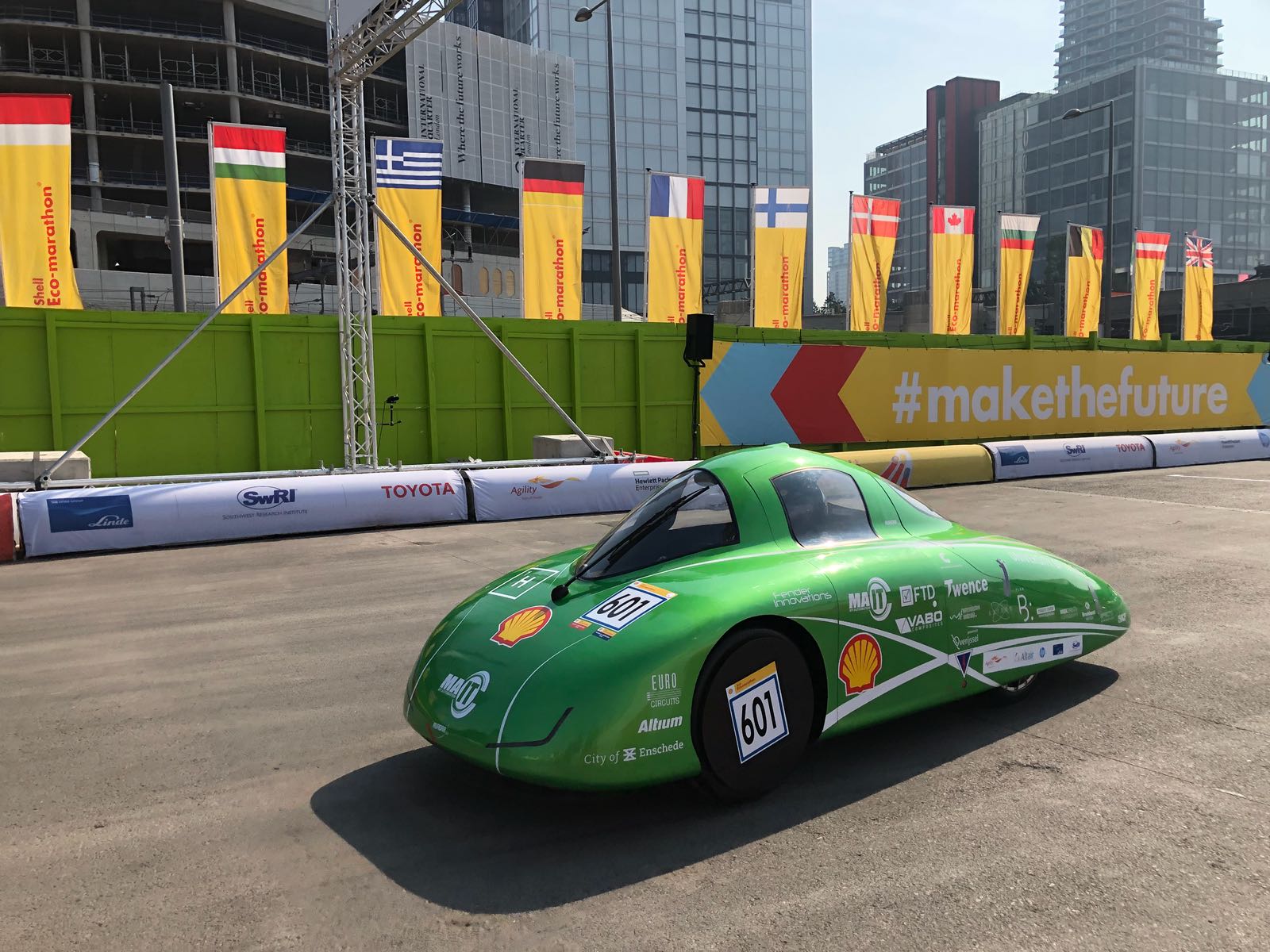 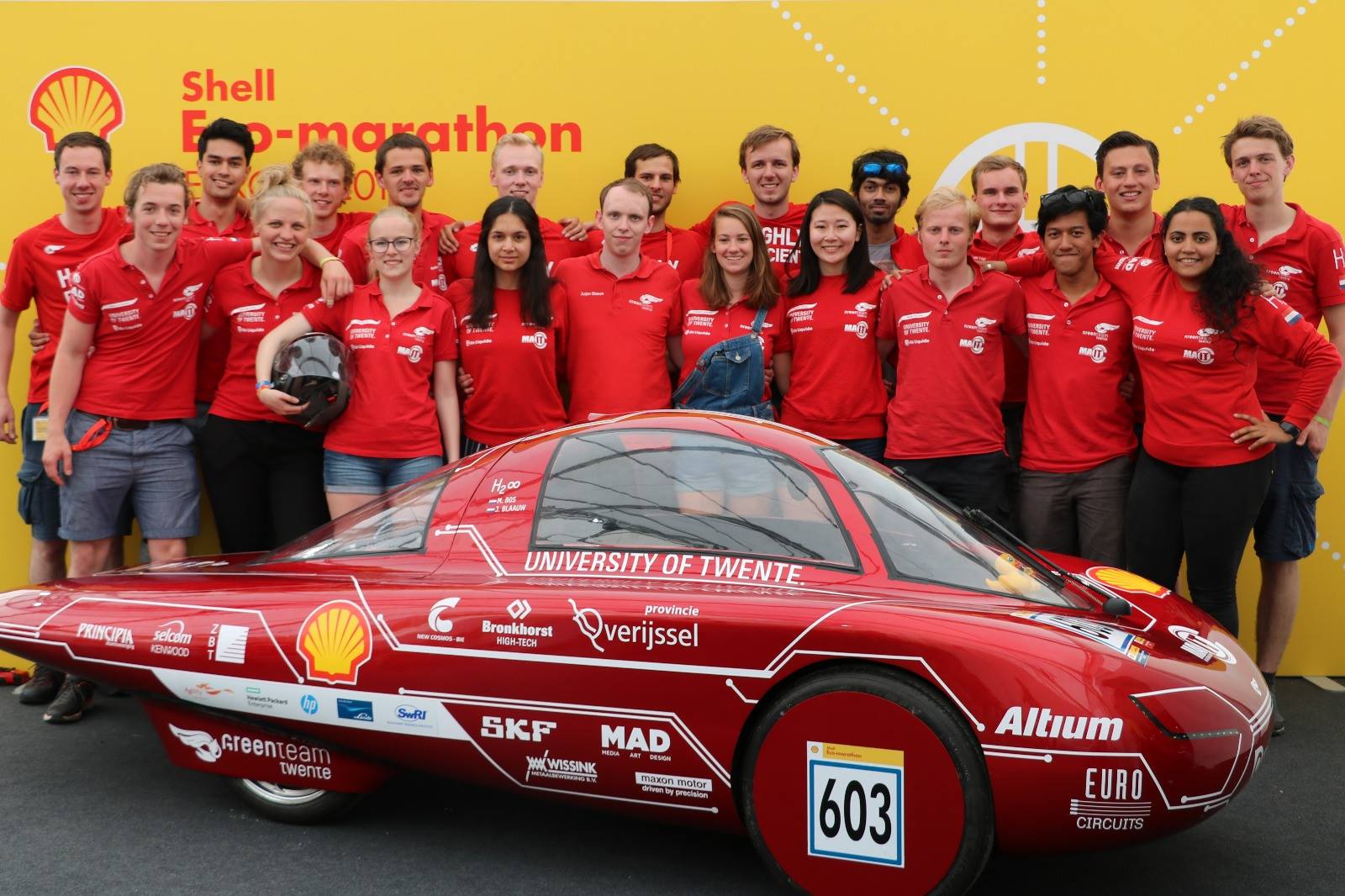 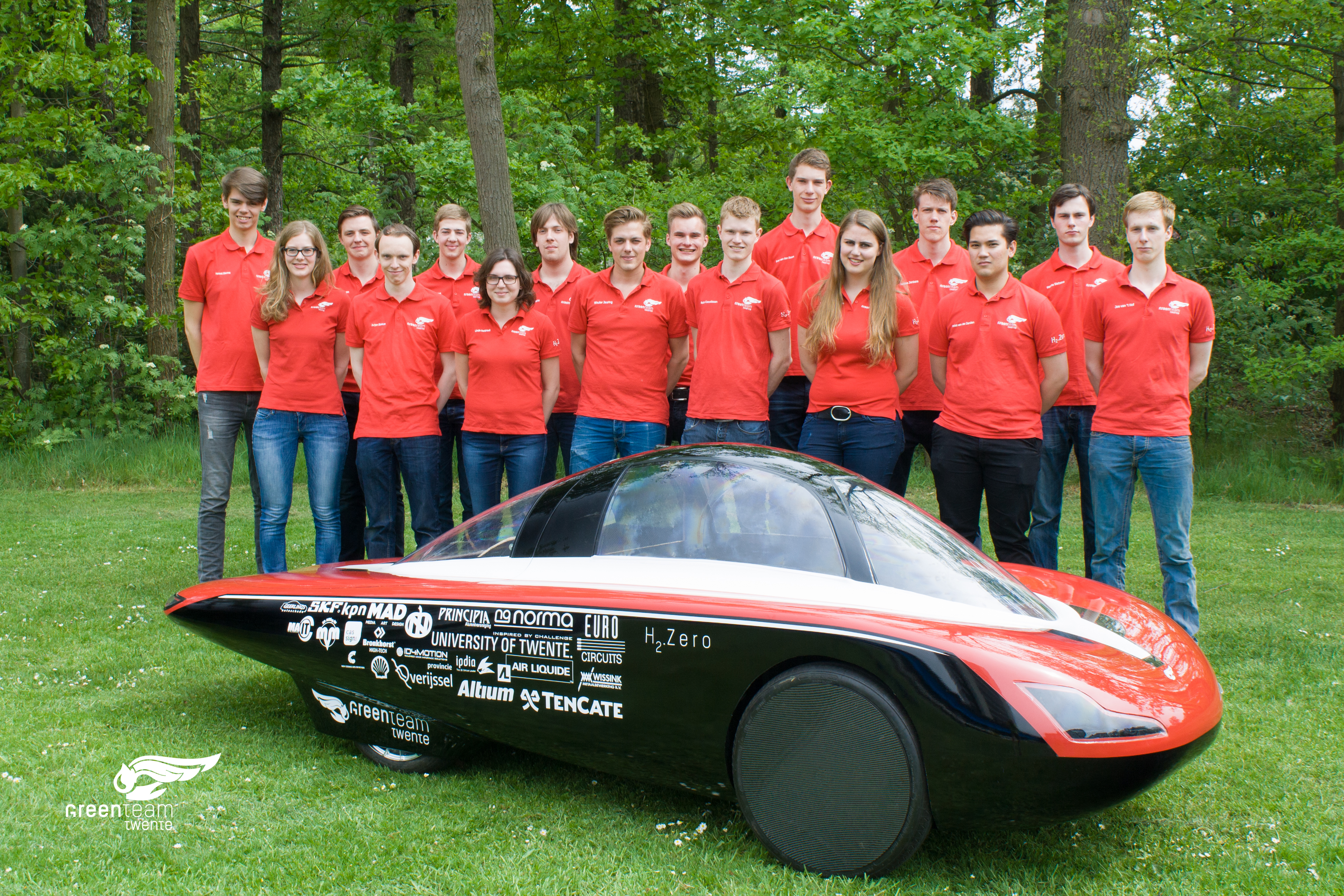 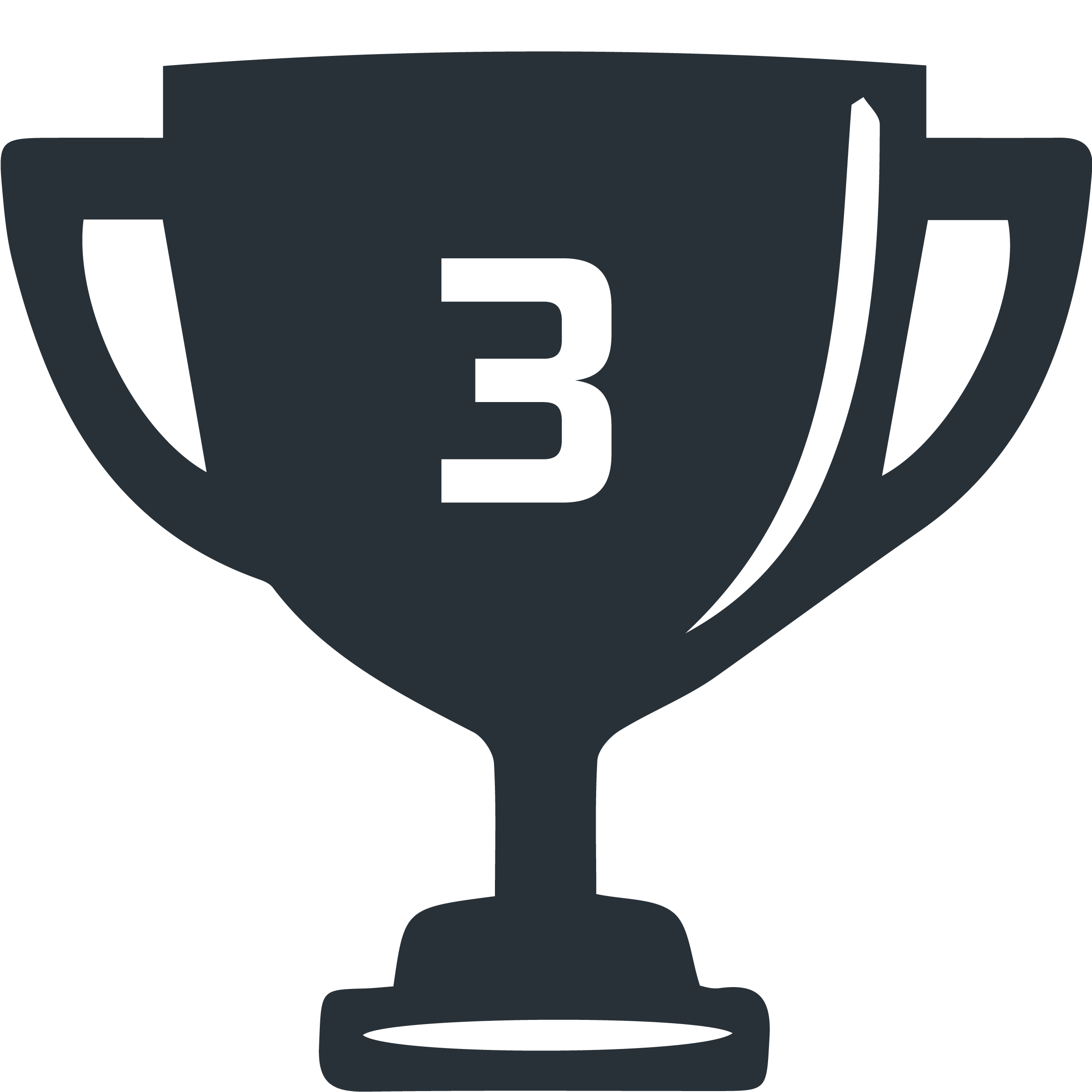 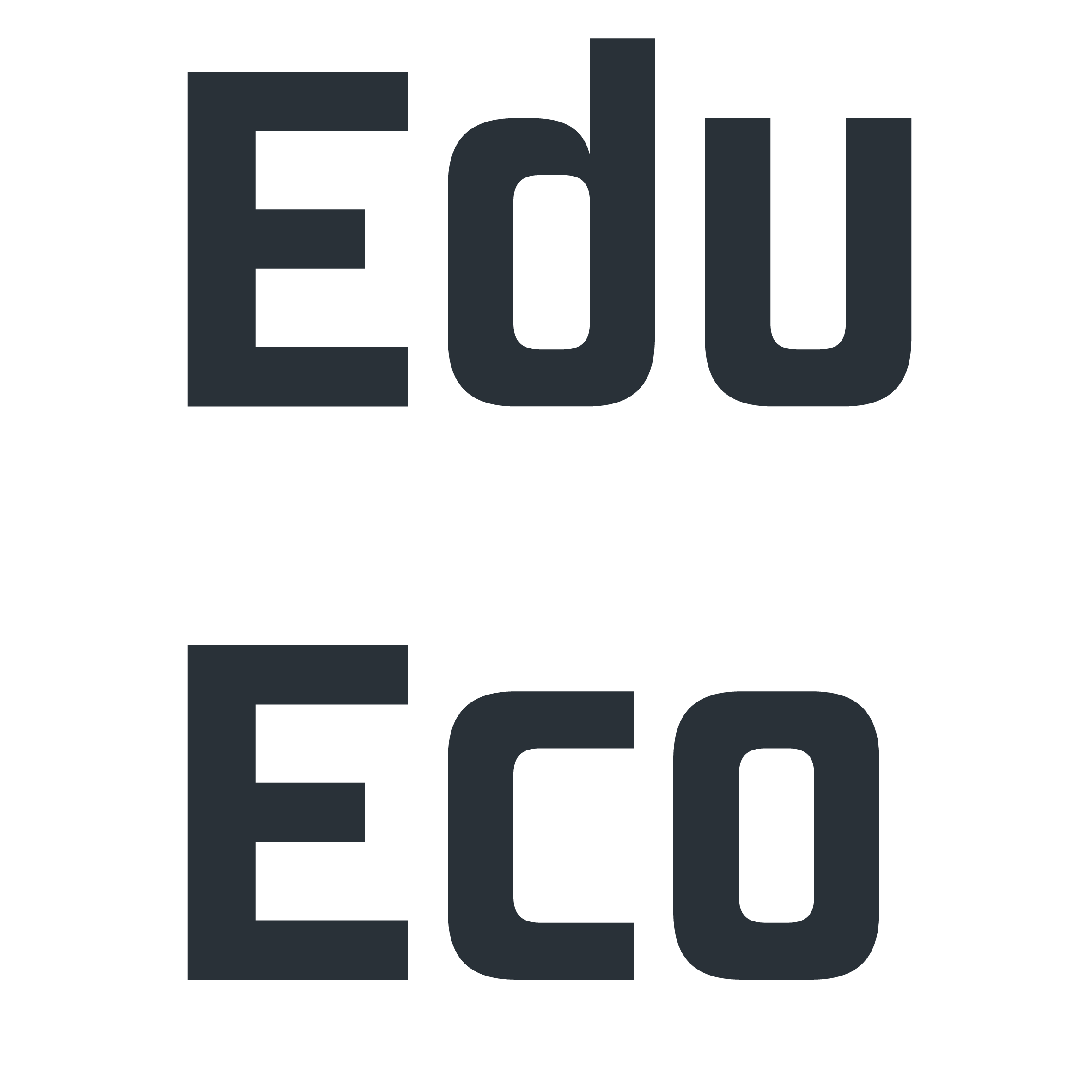 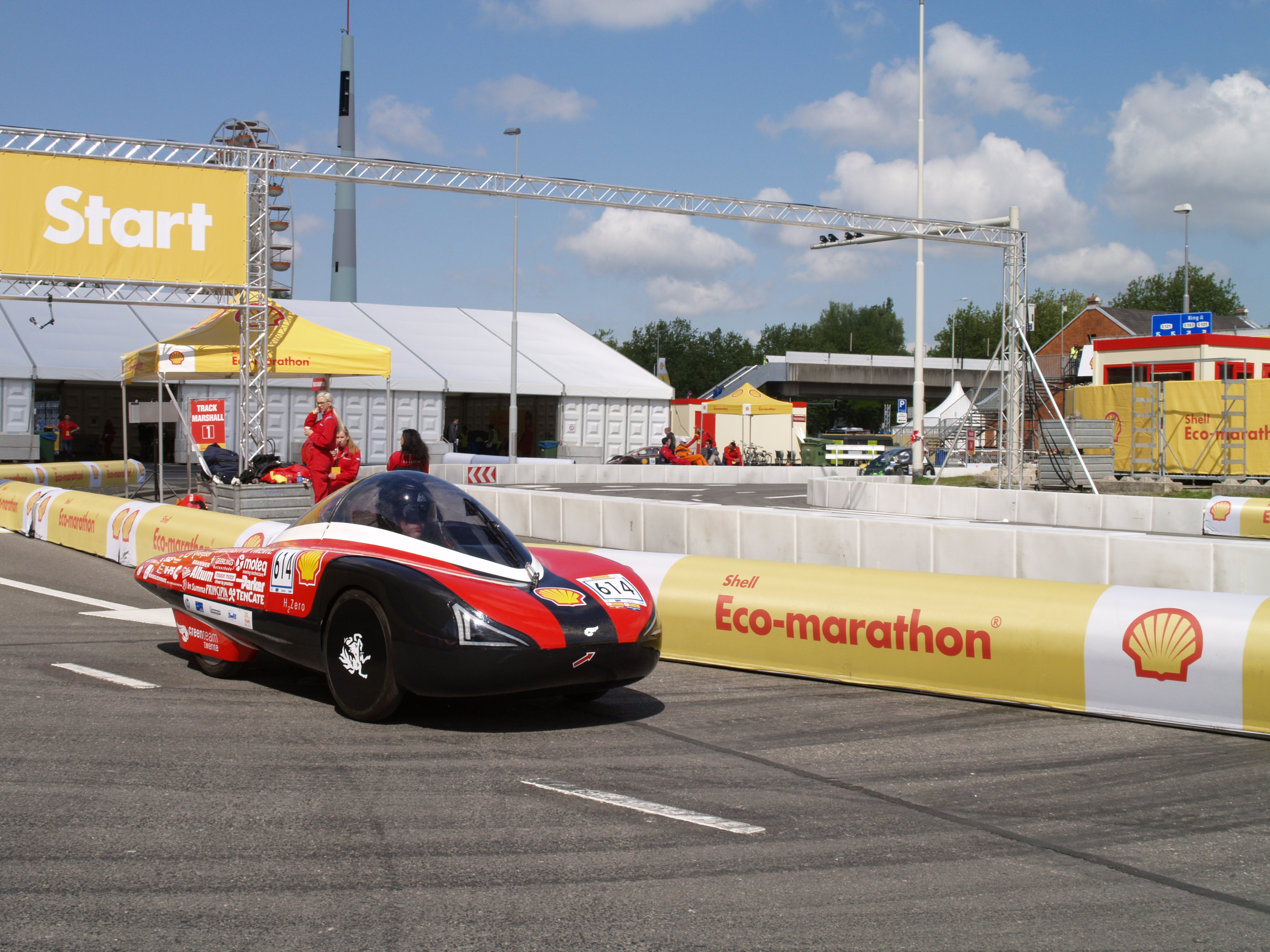 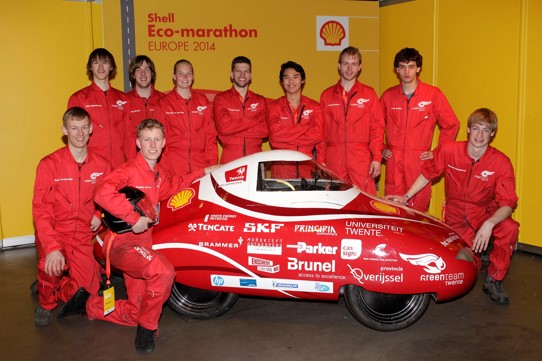 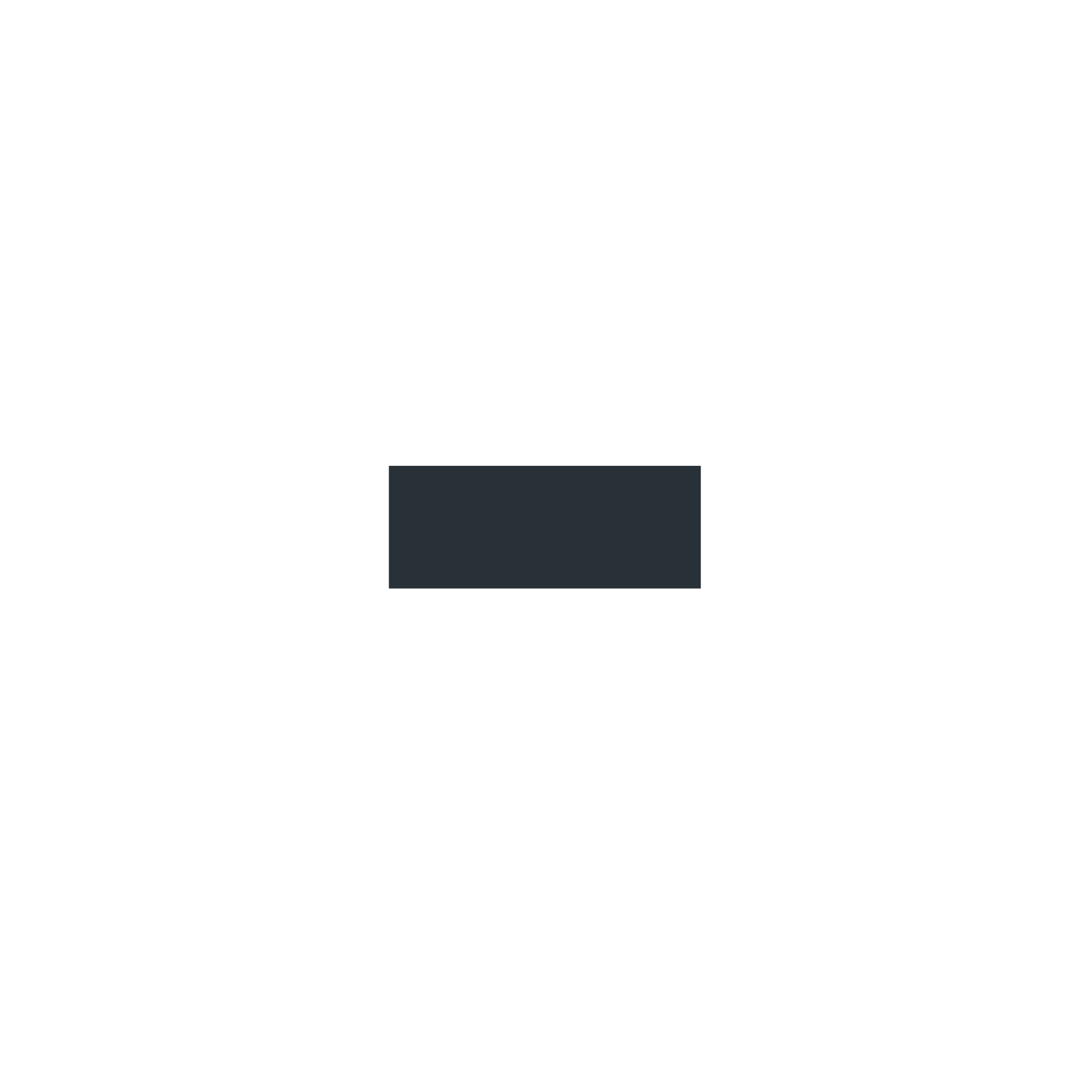 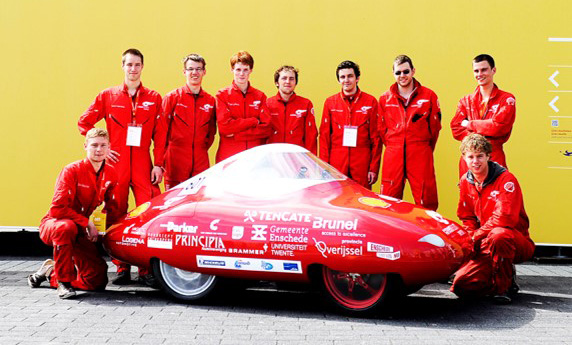 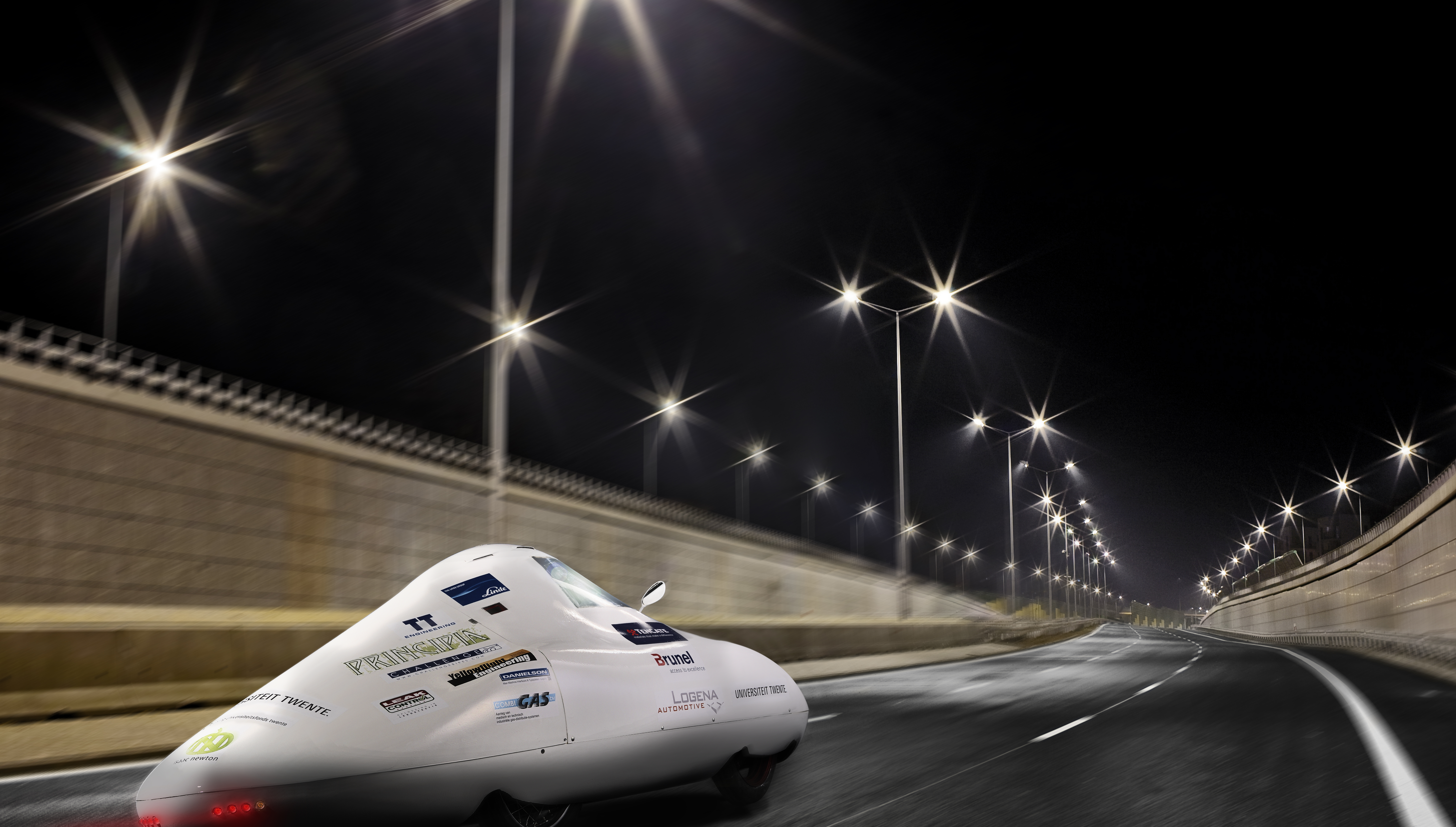