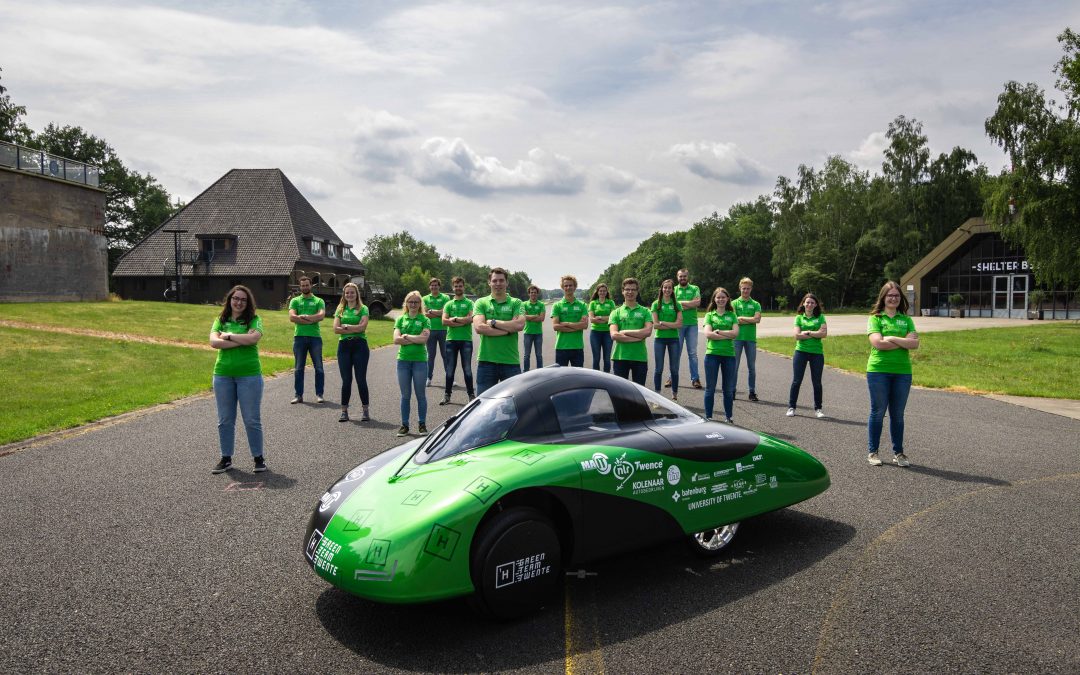 The Aurora 3 is the latest pride of the student team Green Team Twente of the University of Twente. The hydrogen car looks beautiful with alternating green and black surfaces and exposed carbon. This year, the student team presented the car in a different way than usual, but that didn’t make it any less special. The team is proud of the end result.

Green Team Twente is a team consisting of eighteen enthusiastic students from the University of Twente and Saxion University of Applied Sciences who work together to build the most efficient and sustainable hydrogen car. As current world champions, they show that Dutch students are at the top in the field of development and application of green energy. Also this year they built one of the most fuel-efficient cars in the world.

Hydrogen cars are not too common yet. That is precisely why the students find it important to show what the possibilities are. With a video released on June 29 12:00, they take the viewer on a journey through their year that ended with the unveiling of the hydrogen car. The green car is the latest version of the hydrogen cars that the team has made. The goal at the beginning of the year was to make the car even more reliable than last year, to understand the car better, to make the components in the car more accessible, and to maintain efficiency and even improve it where possible. Through the car reveal, they show how they achieved this.

It was decided to keep the shape of last year. This shape was designed two years ago and is still optimal. To prevent the deformation of the car, which previously occurred when someone sat in the car, two beams have been placed on the bottom of the car that run through the entire structure. By using the beams, a number of panels could be removed from the previous structure. This makes all the components that are placed in the car much easier to reach. This also creates a better sight into the car and makes making minor adjustments much easier. Many of the smaller components in the car are 3D printed, which reduces the weight of the car, resulting in a more efficient car.

In addition to a new layout of the components in the car, the hydrogen system layout has also changed. This has been rearranged such that it becomes clearer and takes up less space. The heart of the car, namely the electrical components, has also been thoroughly addressed. A large part of the designs have been revised this year to ensure that all components work together and communicate as optimally as possible.

The changes are clearly visible in the cockpit; the most notable is the screen. This screen is used during the race to communicate the real-time driving strategy to the driver. This is an improvement since the strategy can be changed live during the race by means of a pre-prepared database. Also striking is the new design of the steering wheel, this has been redesigned such that the shape fits well in the hands. The layout of the steering wheel has been simplified to make it easier for the driver to keep his/her eyes on the road.

The wheels are driven differently in the Aurora 3. This was previously done by four electric motors, but now by one hub motor. The hub motor is tailor-made for the Aurora 3 in collaboration with one of the Green Team partners, so it will run optimally. 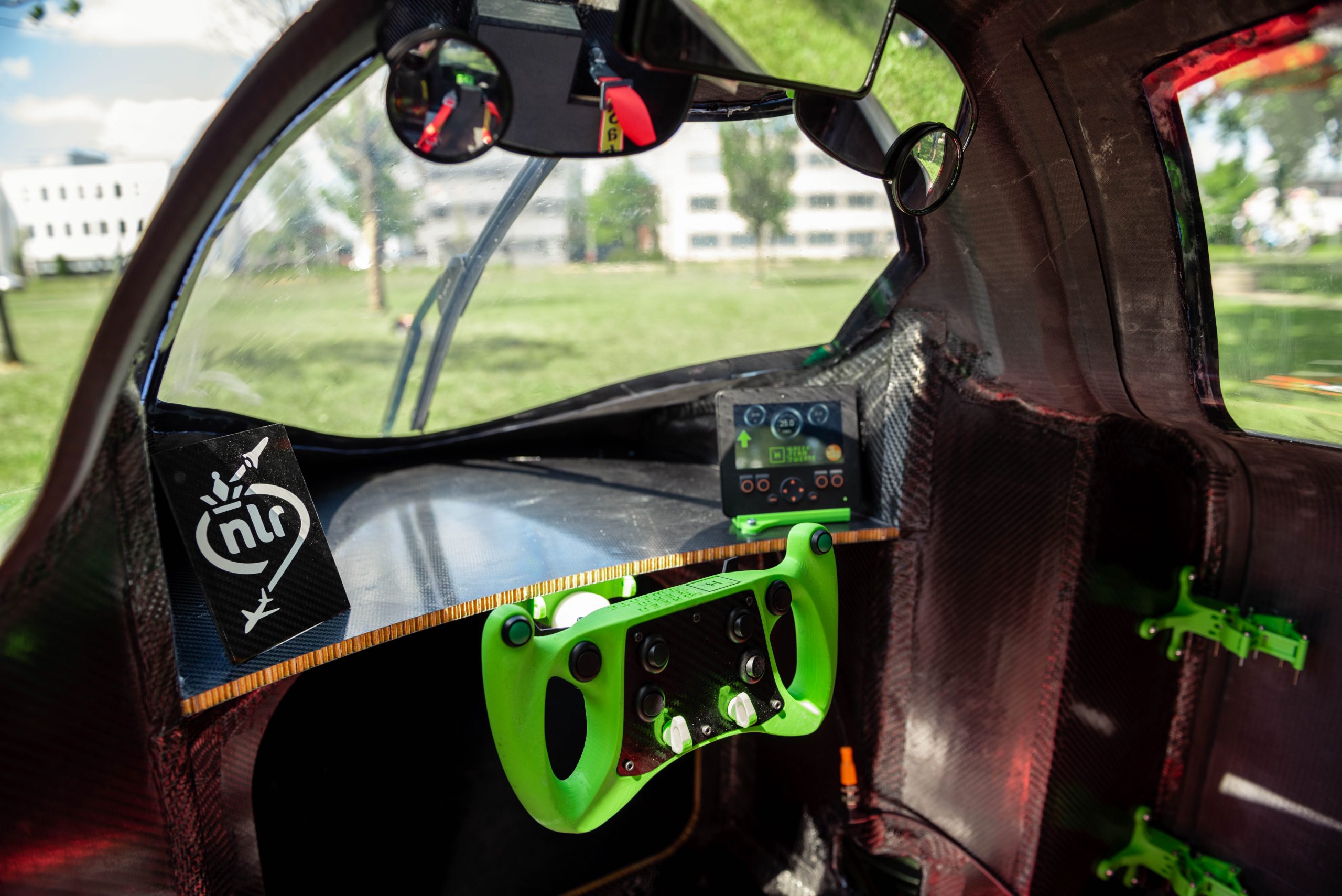 This year, the team was unable to defend its World Championship title because the race has been cancelled due to COVID-19. Under normal circumstances, the team would currently be in London at the Shell Eco-Marathon to do so. The Shell Eco-Marathon is a race between different student teams where they compete for the title of the most efficient car. However, the cancelled race did not put their year to an end.

Green Team Twente organizes the online event Hydrogen Next to replace their race. During this online event, Green Team Twente will show the developments and possibilities of hydrogen; a subject that we will all come into contact within the coming years due to the energy transition.