GTT Update: we got our new fuel cell! 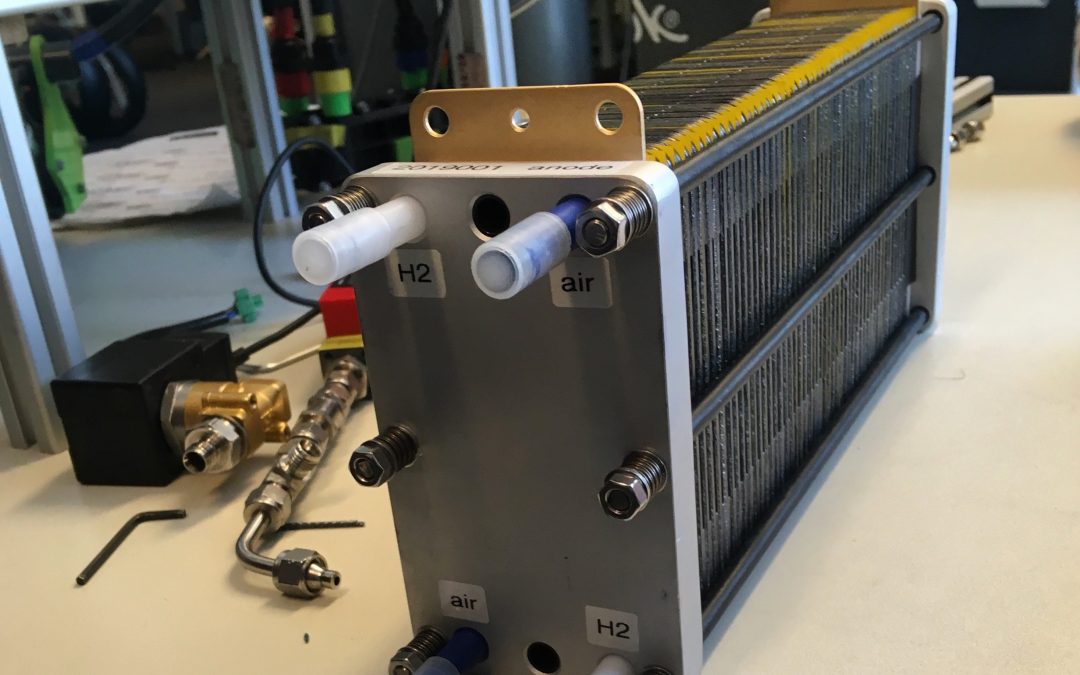 Good news from our hydrogen team! The assembly of the new fuel cell has finished and it passed all the performance tests at ZBT. For the new fuel cell, the cooling system had to be redesigned and fitted to the new cell. In the last and upcoming weeks, we will be performing tests with this fuel cell in our own system. The data obtained during these tests can then be used to finetune the cooperation between the different components in our system. Today is our first day to test the new cell and with the other new components in the car altogether, so hopefully we have got some results later this week!