GTT Update: Daily Report 25th of May on SEM NL 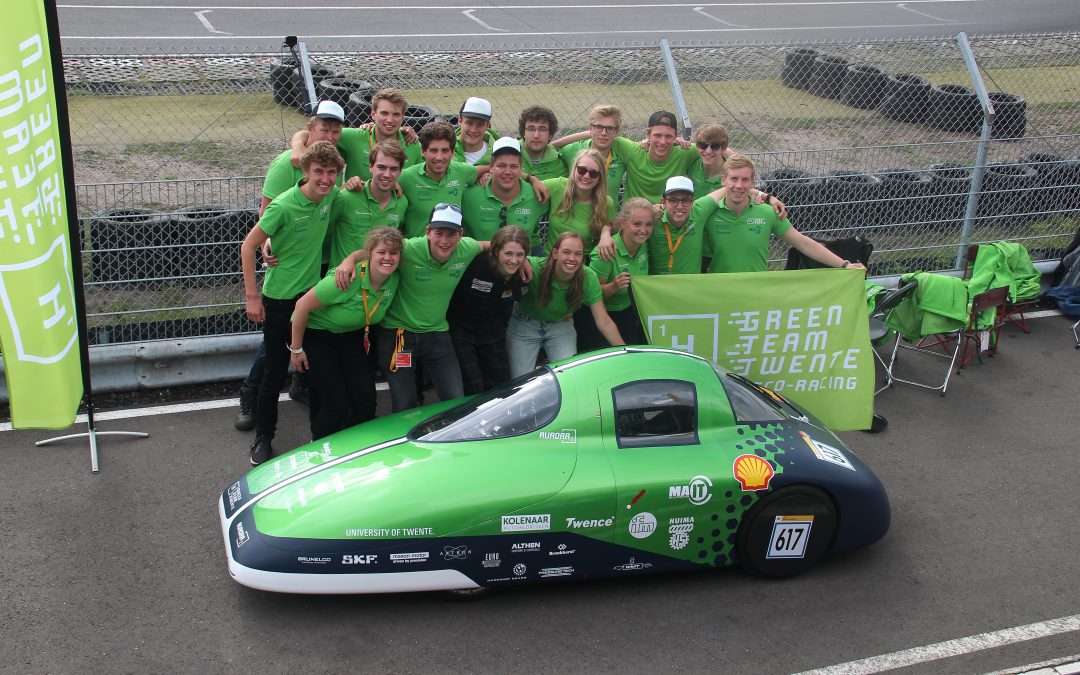 This time, a happy update from us! We had a really nice competition day. Today, the second and last competition day took place. There were two short time slots of an hour where we could start our attempts. One attempt is as said in the last update, 28 minutes. This means that if we wanted to drive two attempts, Yanna would not have a lot of time in-between te two attempts.

However, we twice succeeded in starting for the second time during the time slots! This means that we did four attempts in total today. One of the attempts was not valid, unfortunately (the second one of the day). This was because one of the coolers did not work and the system got too warm to speed up enough to drive the attempt within the 28 minutes that we needed to. All the other attempts of today were great and the efficiency looked promising! We collected a lot of data and Yanna did a really great job driving the Aurora 2!

This Challenger Event of SEM NL was a great test for us as a team to experience how a race like this works and to see at what fields we can improve ourselves. Everybody has worked really hard for this, and we are happy with the result! Before and during every attempt, the whole team was nervously doing their job, but it all went really well!

The official race results and data will follow in a later update!

Our updates
The video about yesterday, you can find it here
Our lap times are at this website, our number is 617.